MSRP:
Was:
Now: $29.95 - $39.95
Out of stock
Free Shipping On All Orders in The Continental United States Learn More
×
Zoom the image with the mouse 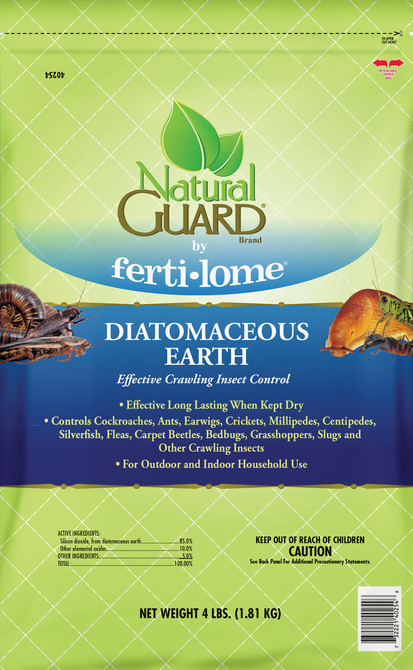 Crawling Insect Control containing  Diatomaceous Earth. A natural contact insecticide that works by causing abrasions on insects as they come in …